Residents in Lagos are often stunned by developments in their city: new residential estates are springing up without tarred access roads and appropriate drainage canals for flood water. Riverine areas along the lagoon used as fishing ground for the local communities are converted into tank farms attracting hundreds of tankers crossing residential areas. The Ministry of Physical Planning and Urban Development  has developed model city plans for all the local government areas in Lagos, but they are all too often ignored by economic and political interests. Instead, projects with immense negative social, ecological and economic consequences are imposed on residents and business owners. This study had a closer look at the areas of, housing, slums and informal settlements, urban mobility and transportation, solid waste management and urban mega projects to examine the existing laws, instruments and policies and how they have been applied to the four analyzed case studies. For example the research teams discovered that the development plan for the Lekki Free Zone was designed by the Chinese investors based on Chinese urban planning laws before it was later included into the existing Lekki master plan. 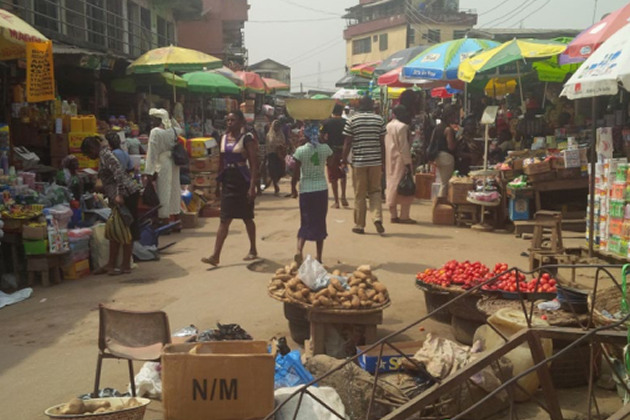 Another example is the slum regeneration process in Olaleye-Iponri community implemented in two phases. Yet, 31 years after the commencement, there has been no significant improvement for the community. A few housing units have recently been completed and are now sold to prices which are not affordable for the original residents. All the case study reports vigorously ask for the revival of the local government administrations in Lagos which have been sidelined over the recent years for several reasons. The current top-down and ad-hoc approach will most likely fail in providing much needed infrastructure and a livable environment  in times of a global increase in the influx into the cities.