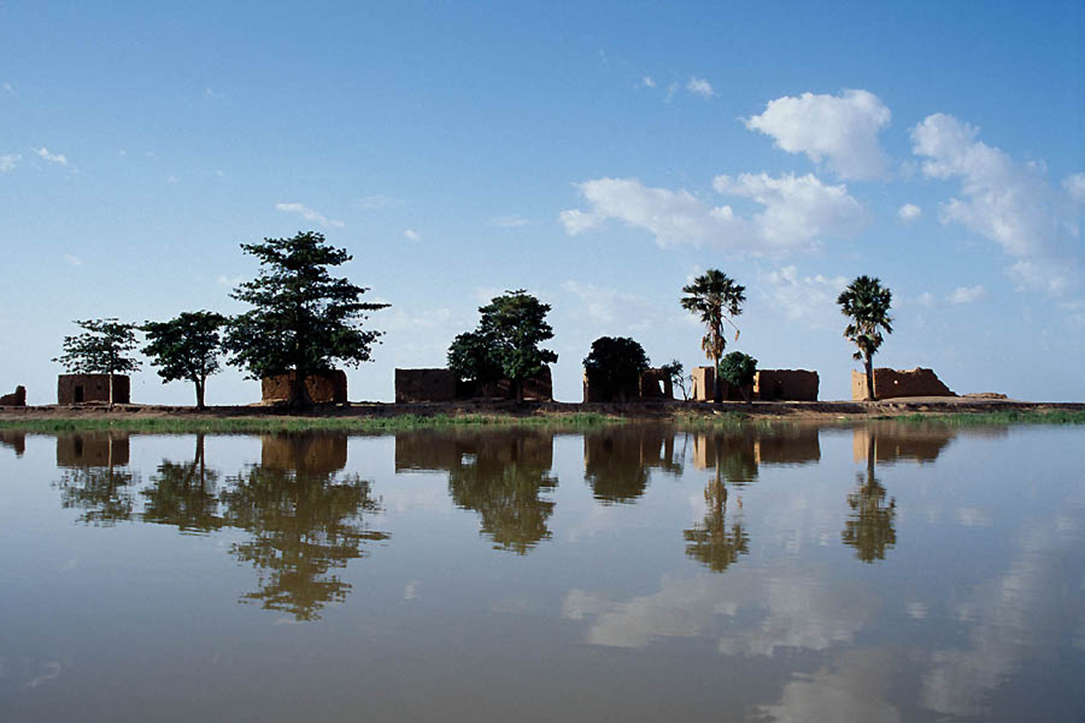 Boma sat in the bus quietly, listening to music on his headphones, as the bus went galloping and creaking noisily over another road bump. There were several potholes in the road as was common on these parts. The roads were barely motor-able but a creaking bus with rough seats like this one always made it through somehow. The heat of the sun was unbearable, his cloths were already soaked through with sweat; he looked at the seat across his and wondered how the woman with a nursing baby could bear these conditions to travel.

Poverty was after all common in these parts, he thought, yet many international organizations and the government turned a blind eye. He always wondered why they couldn’t see what he saw. If he could only get them to look through his mind’s eye and see it all.  The frustration of this gnawed deeply at him. The bus came to a sudden halt, throwing most of the passengers forward forcefully, someone disembarked and the doors were closed sharply, making a shrilling noise. The sudden jolt made Boma look out his window to see the drying up trees and short shrubs. Then it all came back to him once more.

These lands used to be a thriving rainforest with tall palm trees, mangroves on the shorelines bounding the Forcados River and other types of small shrubs.  Burutu land was bounded by the creeks and rivulets that eventually emptied into the Atlantic Ocean. It was essentially an island on its own; an Island Boma loved very much. The swampy areas closer to the river banks on the West of Burutu of which were all but made of creeks were a blessing to the fisherman on the river. The rivers teamed with various fishes like the eels, catfish, croackers, shiny and more. He had learned to fish in the Forcados River as a child being thought and guided by his Grandfather.  Granpa Papami was a patient man for a wildling like him in those years of excessive youthful energy.

The Burutu city itself had a population of about three hundred thousand men, women and children. It was made a Port by the government and thus its population had grown over the years. The island had a traditional ruler who happened to be his Uncle.  It was funny how life went when you realized that you are indeed royalty but it opened doors for him, especially in his education. It was that same education that had now become a source of knowledge and realization to him whilst he studied. His dearly beloved Island was sinking.

Boma couldn’t begin to comprehend it immediately but the more he listened to his professor who was a specialist on climate Change and oceanography, the more he realized it was true. Over the past few years, they struggled to get fresh water to drink from the often shallow wells dug in most homes. As the years progressed, the less available good drinking was found. Now most of it was being shipped in rickety buses like this one from neighboring towns in bottles or the well known “pure water” bags. The rest came in through the boats and ships at ports. He had not understood why then, but now he knew why. It was salt water intrusion from the Atlantic Ocean, combined with subsidence. The rising sea levels of the world’s ocean from 1993 – 2014 at a rate of 3.24mm per year caused by the increase in average world temperatures from 0.32oC to 0.75oC over the past 20 years invariably meant that there would be an increase in salt water intrusion in these parts. Their homes were constantly flooded too. Bund walls had been built to reduce the effect of the oceans on the shorelines. There seemed to be not much of a sharp distinction between the Rainy Season and the Harmattan Season as there was before; just constant water and an insatiable heat.

Combined with subsidence, which was the gradual sinking of the ground because of underground material movement, the water table on the Burutu had risen further allowing for more salt water to reach areas where it was not found previously. The trees were not very salt water tolerable it seemed, most of them had withered away, or other new different species had risen that thrived vigorously on the Island. Most of the old fishes were gone too. Different ones had replaced them over the years. The mangroves in some parts of the shoreline were struggling to survive against the harsh conditions provided in the soil by the Nipa Palm whilst the Water Hyacinth flourish in water channels were it was not found before. Ah! A survival of the fittest just like Darwin said.

The Island to a new comer would seem as beautiful as ever, but to an old dog like him, it had changed. People who could not cope with the changes had moved out into Cities like Port Harcourt or Warri, in search of greener pastures. Many had changed their professions to areas like teaching, plumbing, painting, and other various types of crafts that now thrived on the land. Whilst others who had discovered the pleasures of liquid gold delved deeper into the creeks where it is found and feasted on it like crows. It was not only the oil that was the issue as most people just stood to talk, it was also climate change. For Boma, it was climate change. People were just ignorant of the facts.

The bus was coming to its last stop. Home was still a lovely place to be no matter how it had evolved over the years. He looked out the window to the road once more, wiping his sweaty brow; the tower of a Christmas tree of a company’s flare stack burned brightly; emitting thick black smoke.  He was going home and this time when he goes back to his school, there was no keeping silent. This time, he was lifting his pen.