Wrath of the Sea Goddess 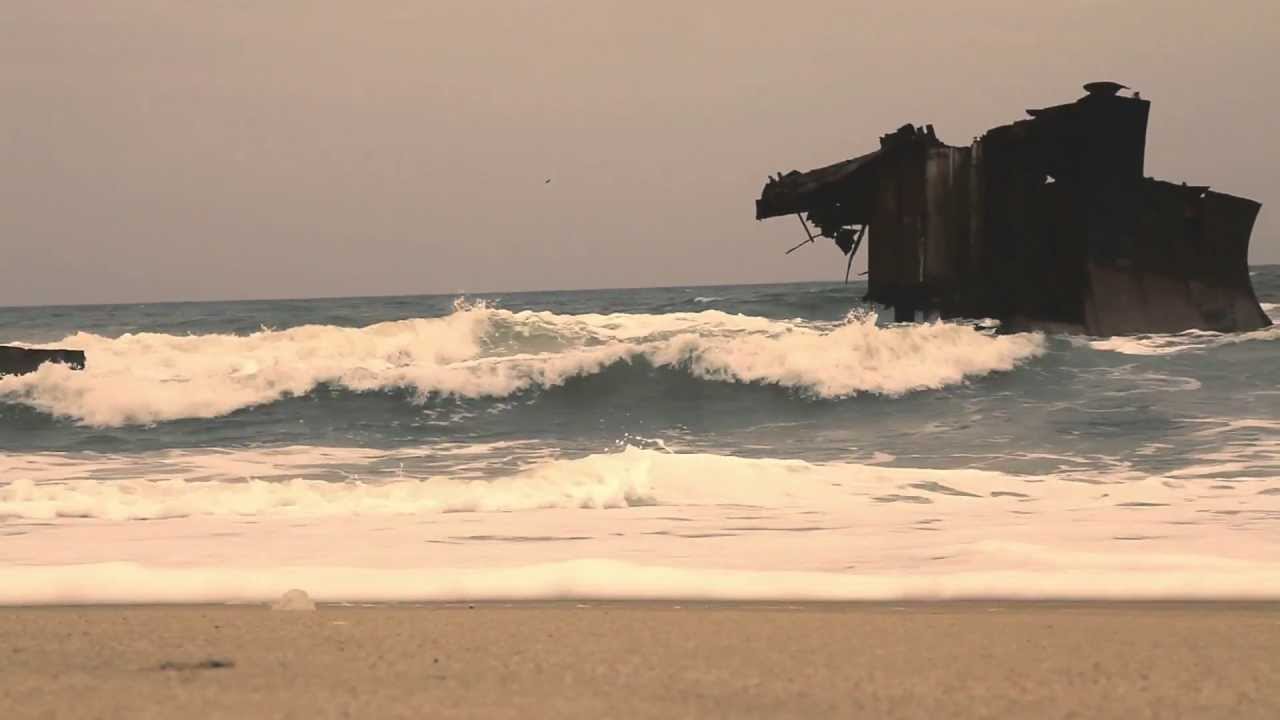 River Benue is a national symbol for Nigeria eternalized on its map, it received all the headlines in August 2012 when it flooded and caused heavy damage to communities from the Cameroonian border right down to the Niger Delta. The flooding, which was caused by the opening of a dam in Cameroon, might cover the fact that River Benue is slowly running dry as its tributary rivers are starting to dry out due to fading forest cover. Watch video

Paddling on the highway

Nigeria has been hit by unprecedented flooding in October 2012. With large sways of land under water, the question of food security is being discussed afresh. Under increasing climate stress and with more extreme weathers, flooding is likely to increase over the coming years. Listen to Adamu Umar as he is paddling on the Lokoja-Abuja express road. Watch Video